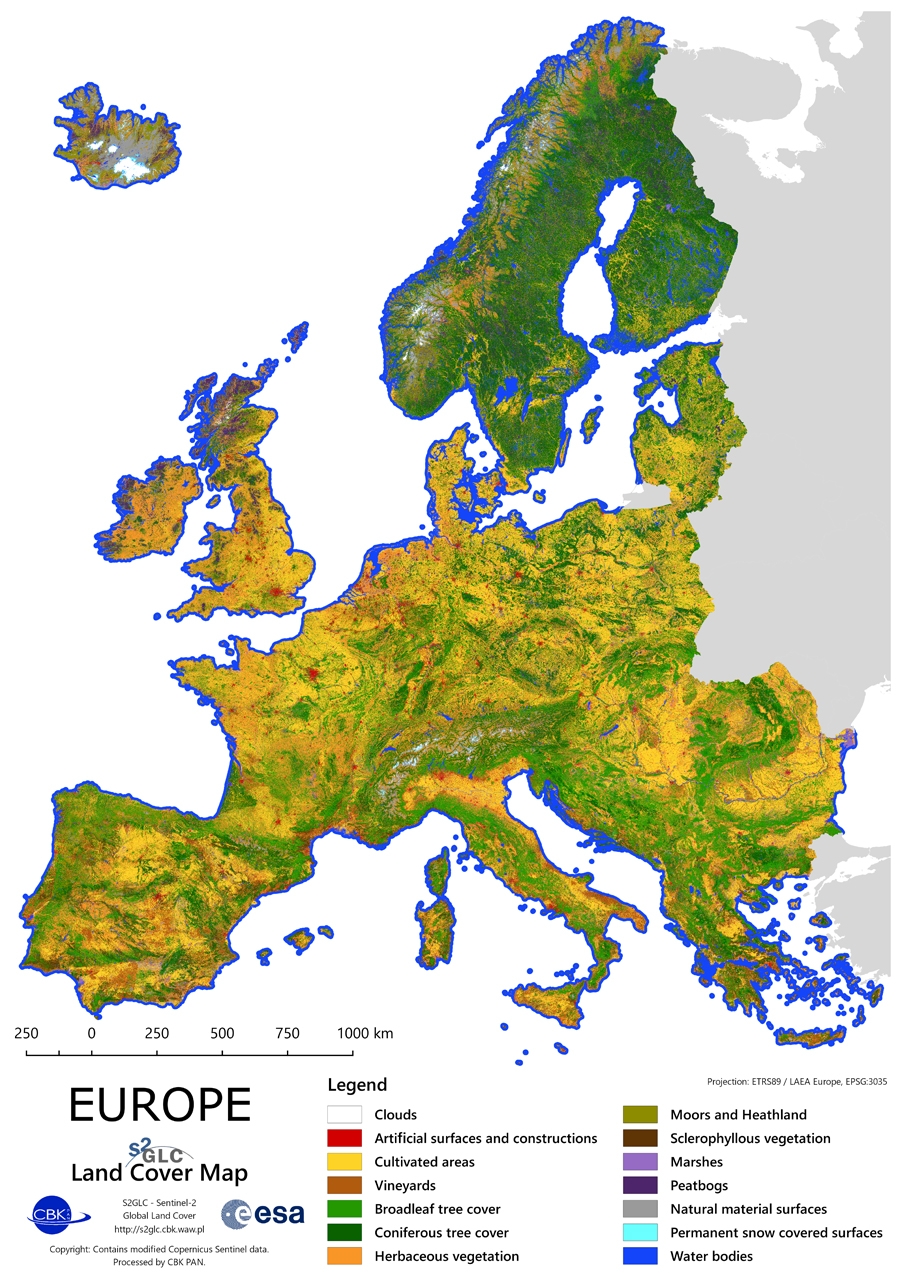 The Land Cover Map of Europe 2017 is a product resulting from the Phase 2 of the S2GLC project. The final map has been produced on the CREODIAS platform with algorithms and software developed by CBK PAN. Classification of over 15 000 Sentinel-2 images required high level of automation that was assured by the developed software.

The legend of the resulting Land Cover Map of Europe 2017 consists of 13 land cover classes. The pixel size of the map equals 10 m, which corresponds to the highest spatial resolution of Sentinel-2 imagery. Its overall accuracy was estimated to be at the level of 86% using approximately 52 000 validation samples distributed across Europe.

The Land Cover Map of Europe 2017 is available as WMS layer at CREODIAS Browser.

Data in full resolution is available for free in the form of: 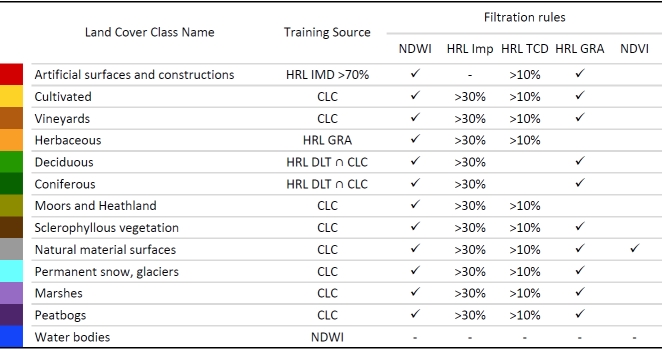 Classification software was developed by CBK PAN. Computation were performed with CREODIAS platform. 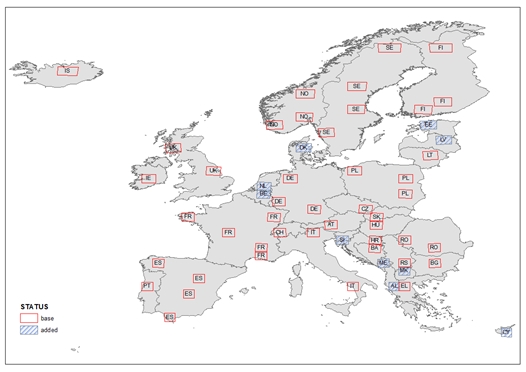 Validation of the map with 13 land cover classes resulted in 86% of overall accuracy:

Validation of the map with 10 land cover classes resulted in 89% of overall accuracy: 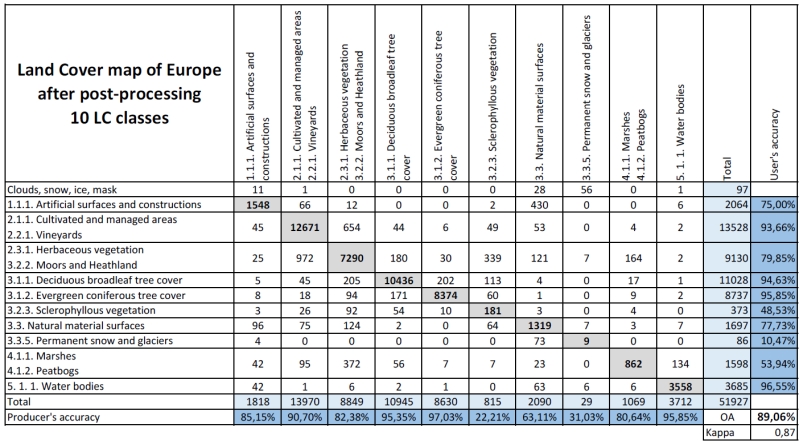 Accuracy assessment per country.  Post-processing is the last step of classification process. 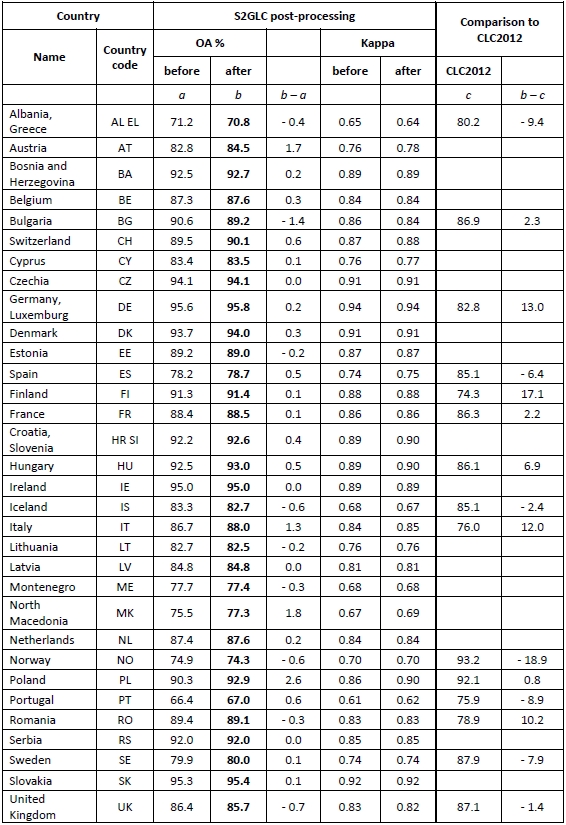